You are viewing a preview version of this site. The live site is located at: https://jewishedmonton.org

However great the need, Federation meets the challenge, making good grow at home in Edmonton, in Israel and around the world.

We do this, year after year, thanks to the generous support you provide.

Help us be Here for Good through a gift to the 2021/22 Edmonton UJA Campaign. 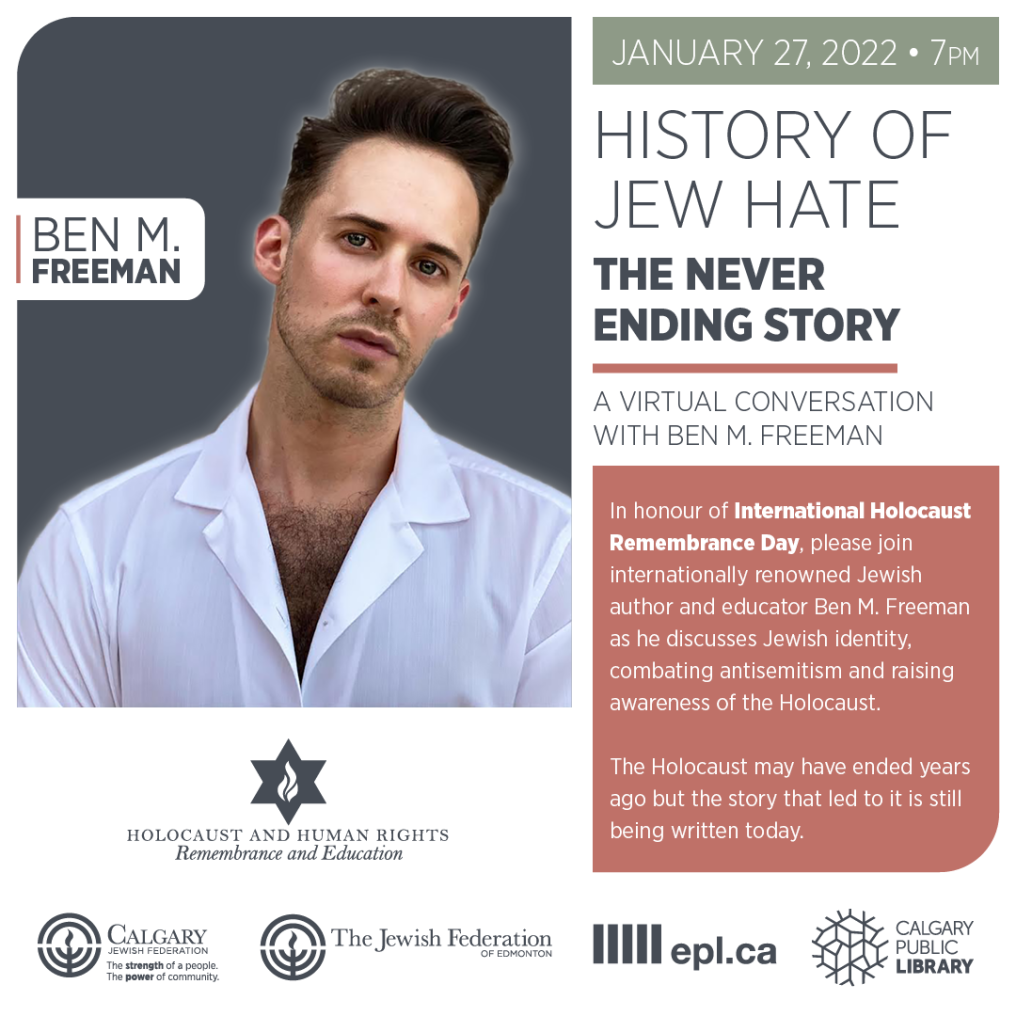 In honour of International Holocaust Remembrance Day, please join internationally renowned Jewish author and educator Ben M. Freeman as he discusses Jewish identity, combating antisemitism and raising awareness of the Holocaust. The Holocaust may have ended years ago but the story that led to it is still being written today.

Ben M. Freeman is a Jewish leader, Jewish thinker, and Jewish educator. Born in Scotland, Ben is a gay Jewish author and educator focusing on Jewish identity, combating antisemitism, and raising awareness of the Holocaust. His first book, "Jewish Pride: Rebuilding a People", was released in February 2021.

Currently based in Hong Kong, Ben now heads up the Humanities Team at an American International School and lectures on antisemitism at Hong Kong universities. Through his work, he aims to educate, inspire and empower both Jewish and non-Jewish people from all over the world.

This program is supported by: 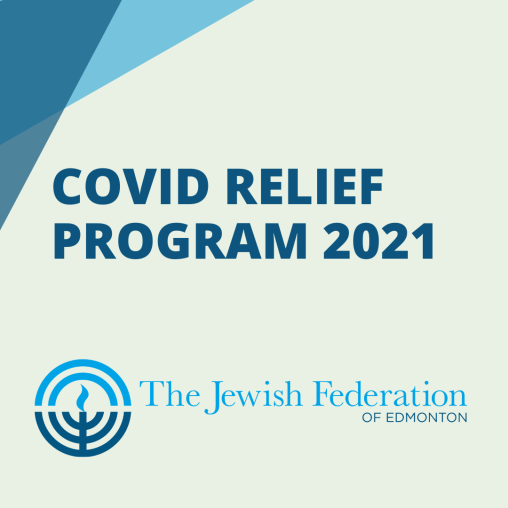 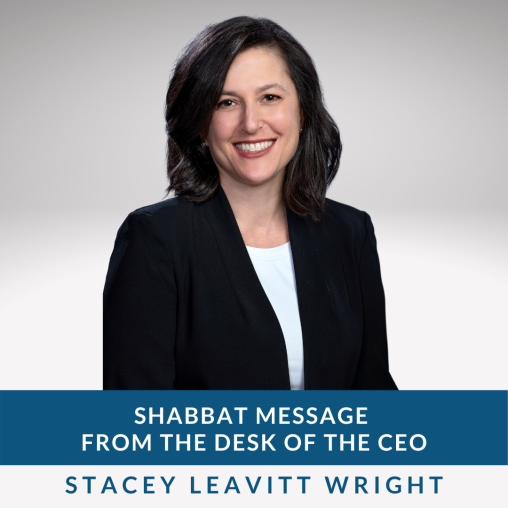